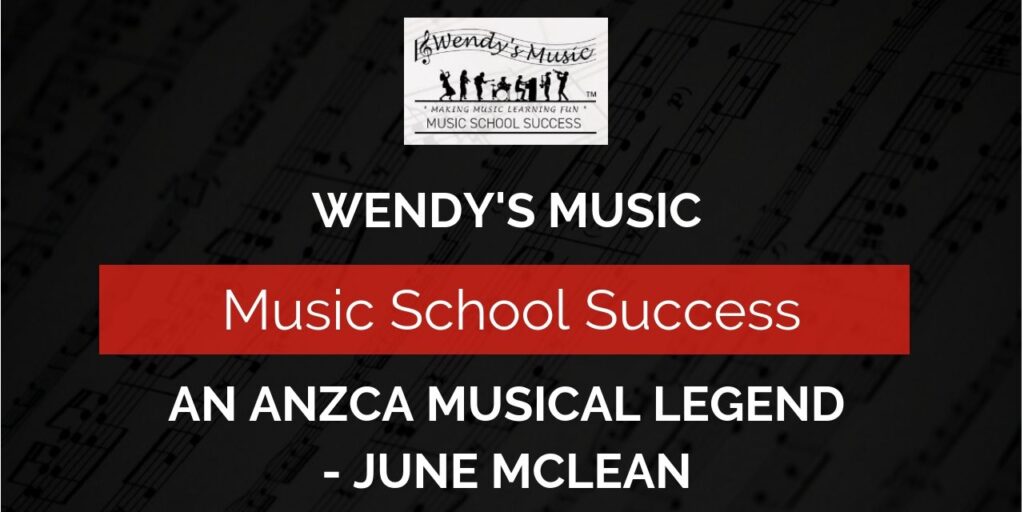 Have you ever wondered what it takes to start a whole new business venture? What would make you consider doing something as massive as that? June McLean has long been congratulated on her amazing efforts, along with her sister and others, for forming what is now an International Music Exam Institution. This is a 45 minute interview with 87 year old music legend, June McLean.

June gives a small look into how she developed her musical and business skills. Ultimately, the foundation of the exam institution we know today as ANZCA, the Australian & New Zealand Cultural Arts.

June explains what she became known for in her community as well as her voluntary work in the local schools and kindergartens, which led her to building a home teaching studio.

June is known for her Theory expertise. She is a highly accomplished pianist. June has also written many Piano compositions for the ANZCA syllabus as well as ANZCA Theory books. In this interview, she explains how she started as a dancer and then went nto business school working in “costings” at a local school manufacturer. June was also an examiner with the Australian Guild of Music and tells of a scandal that occurred which partially prompted the creation of ANZCA in 1982.

One of her purposes for developing ANZCA was to create an alternative to the AMEB exams with a “Modern” syllabus. ANZCA began in Melbourne Australia in 1982. Today, it offers a variety of Instrumental Music Exams in Australia, New Zealand and Asia.

I Thank June for sharing her wonderful journey. She recorded this interview in her own music room! 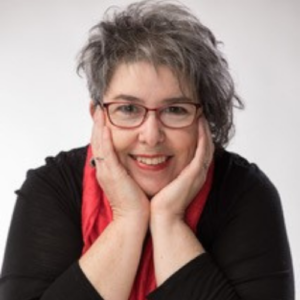 I am passionate about encouraging and inspiring people to begin to experience the heart filling joy of making music in a simple, easy and systematic way, enabling them to enrich their lives and the lives of those around them. 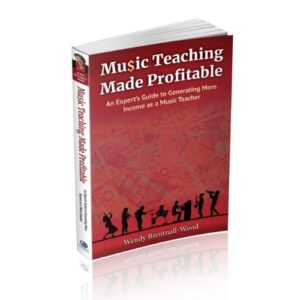 Learn about all the areas required to run a successful music school or music teaching business from an expert of 40 years. 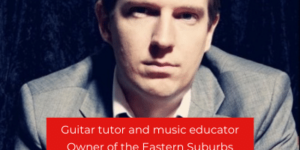 Rhys is the director/owner of the Eastern Suburbs School of Music in Boronia and Carrum Downs, suburbs of Melbourne, Australia. He is also a guitar tutor and a music educator for 26 years. Rhys taught in a lot of different spaces, in private music schools, state primary school and as well with refugee

James Manwaring is the Director of Music for Windsor Learning Partnership 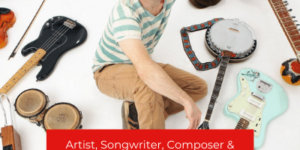 Mat Creedon is a multi-Instrumental Teacher @ Mat Creedon School of Music. He has been teaching music for 30 years now. He also has a private studio in Balwyn North (Melbourne, Eastern Suburbs) and teaches total beginners, as well as intermediate & advanced students. Mat teach most instruments as well as some sound healing and meditation practices.

We Accept all major Credit & Debit cards via Stripe.
Shipping varies from $7 – $20.